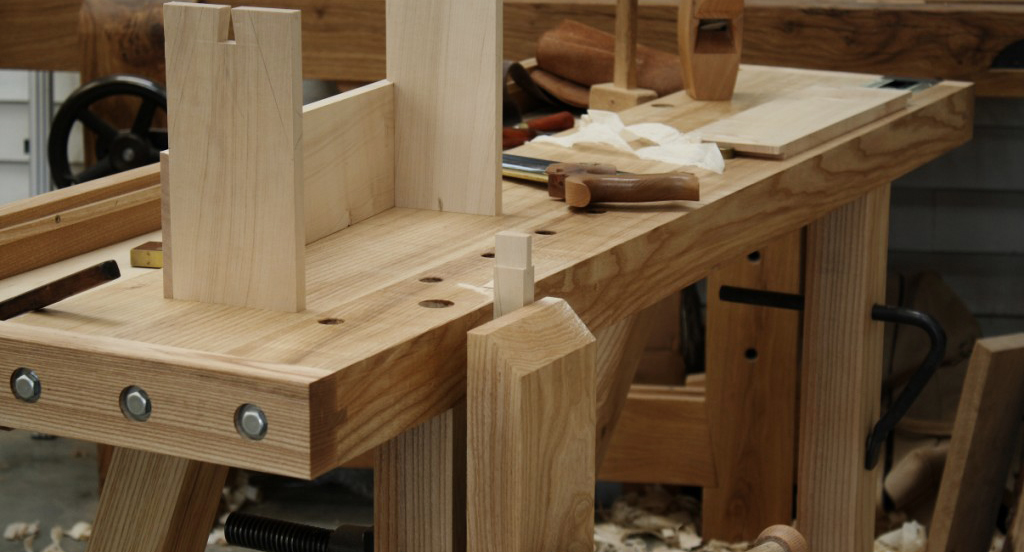 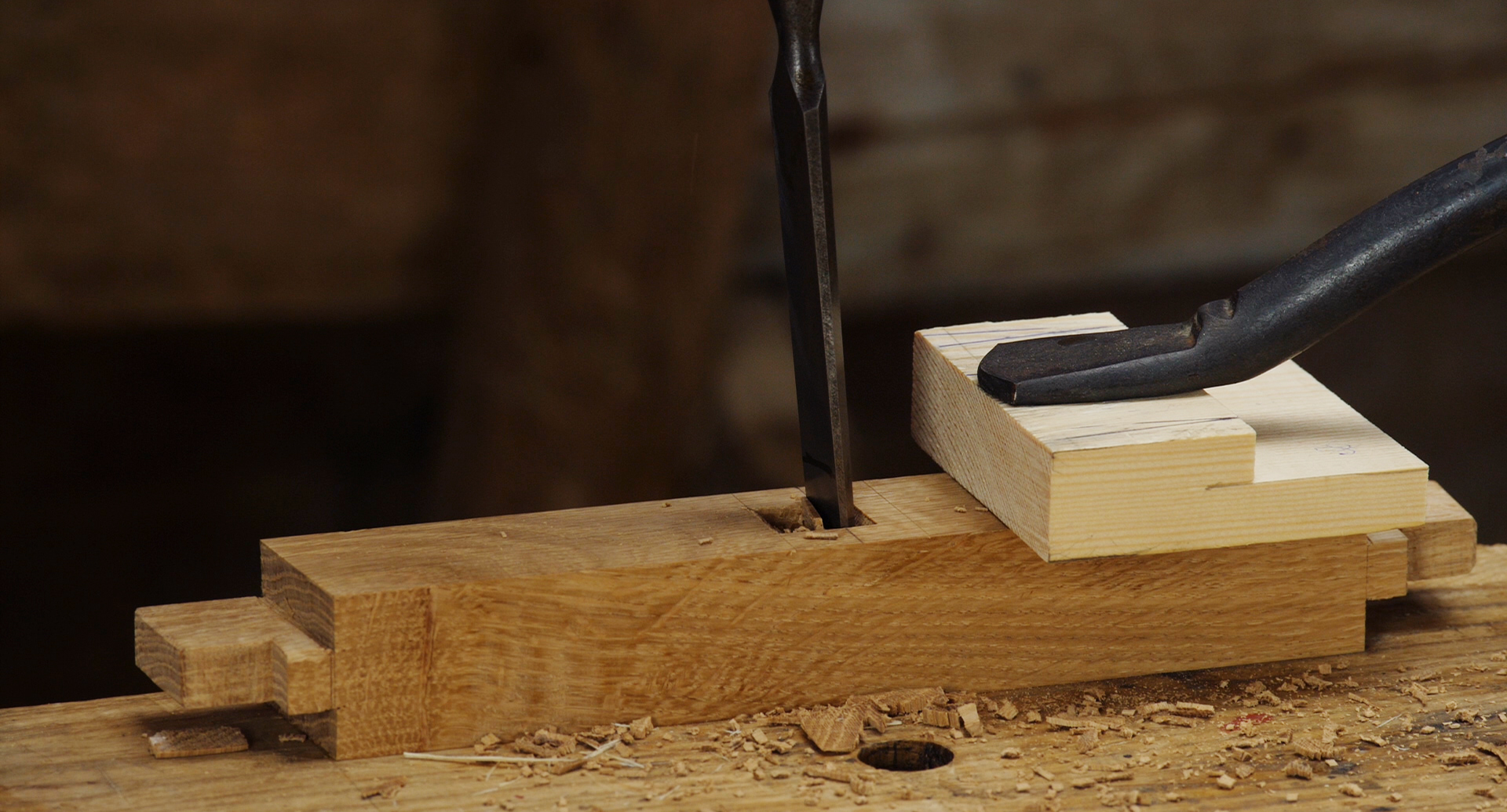 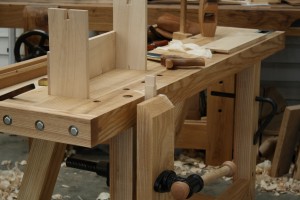 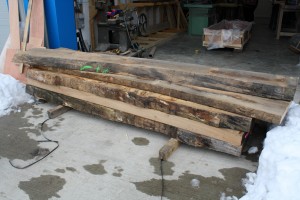 The Oak ‘Artisan’ – Getting Started 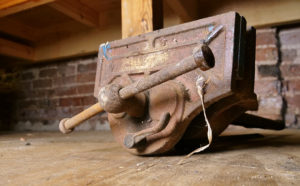